High cholesterol levels is something that effects around 31% of the human population. Having a cholesterol levels can lead to high blood pressure, angina and kidney diseases. In more serious cases it can lead to strokes and heart attacks. This is because cholesterol builds up in our arteries and blood vessels. Due to this build up, it leads to a narrower vessel hence the increase in blood pressure and the increase likelihood of blockages. However, it’s not all doom and gloom, today let’s discuss 4 ways for you to lower your cholesterol.

Here are 4 tips on how to reduce cholesterol. Remember, it won’t be decreased overtime. Try these tips for a couple of months and retest your levels after. Sometimes it may take even longer. But I guarantee that if you stick to it, results will show over time! 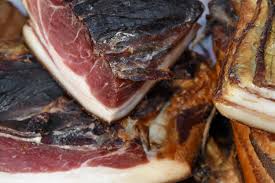 Nonsteroidal anti-inflammatory drugs (NSAIDs) are a standard class of drugs. They are used chronically for persistent pain due to osteoarthritis and other musculoskeletal disorders in older adults. Specifically, an estimated 40% of people age 65 and older fill one or more prescriptions for an NSAID each year. Exposing themselves to serious risk. Considering that NSAIDs are also currently available over the counter, it is clear to see that even more significant numbers of older adults expose themselves to NSAIDs in the United States.

NSAID use causes an estimated 41,000 hospitalizations and 3300 deaths each year among older adults.

Some specific ADRs of concern with chronic use of NSAIDs include:

Although I only discuss ADRs affecting these four organ systems in this review, it is crucial to recognize that NSAIDs can cause various other adverse effects (e.g., hepatotoxicity (liver damage), cutaneous toxicity).

The spectrum of potential NSAID-related GI adverse effects is extensive, ranging from dyspepsia to life-threatening gastric bleeding. A nested case-control study showed that NSAIDs increase the risk of fatal peptic ulcers by nearly fivefold in older adults. Other studies show that the risk of peptic ulcer complications increases by three- to fivefold in older adults using NSAIDs. This risk higher in those taking concomitant systemic corticosteroids and warfarin. In addition, the risk is increased as early as within the first month of treatment and sustains over time. Often, these peptic ulcers are asymptomatic but can lead to significant morbidity and mortality.

Similar to NSAID-related GI adverse effects, NSAID-induced renal dysfunction has a wide spectrum of adverse effects, including decreased glomerular perfusion, decreased glomerular filtration rate, and acute renal failure (ARF). While it is important to recognize that ARF can develop at any point during long-term NSAID therapy, the risk may be highest among those who have recently initiated therapy.

Specifically, in a nested case-control study of older adults, the risk of ARF increases nearly twofold for all NSAIDs within 30 days of initial use/prescribing. This risk is greater in those older adults with pre-existing chronic kidney disease (CKD) and in those who use long half-life NSAIDs.

NSAIDs worsen/increase the risk of various CV and cerebrovascular outcomes.

NSAIDs =also cause or exacerbate heart failure (HF) in older adults. Specifically, a cohort study of older adults found that rofecoxib and nonselective NSAIDs (naproxen, ibuprofen, and diclofenac), but not celecoxib were significantly associated with an increased risk of admission for HF as compared to those not taking NSAIDs. Another cohort study found that among patients who had survived their first hospitalization because of HF. Subsequent use of any NSAID (including celecoxib, as well as ibuprofen, diclofenac, naproxen, and other NSAIDs) led to a significantly increased risk of death.

NSAID use is associated with several CNS effects, including aseptic meningitis, psychosis, and cognitive dysfunction. Studies to date have not consistently shown a benefit from chronic NSAID use in reducing the risk of dementia or cognitive impairment. Interestingly, though, several studies have shown that high-dose NSAIDs (i.e., anti-inflammatory doses) may increase the risk of cognitive impairment. In particular, indomethacin appears to cause more CNS effects than other NSAIDs in the elderly.

This review has summarized the potential risks associated with chronic NSAID use in older adults. Including GI, renal, CV/cerebrovascular, and CNS adverse effects. Although I only discuss ADRs affecting these four organ systems in this review, it is important to recognize that NSAIDs can cause various other adverse effects (eg, hepatotoxicity, cutaneous toxicity). Moreover, it is important to note that nonpharmacological approaches (weight reduction, increasing physical activity) may also help patients who are experiencing musculoskeletal pain.

As the aging population rapidly grows over the next few decades, the risks associated with chronic NSAID use will remain a significant public health issue.

This blog is sponsored by Little Ninja & SPARTAFIT

The other week I was giving some lifestyle and diet recommendations to a client who commented on how hard it is to avoid certain foods, especially when going out to socialise. Of course, he is absolutely correct. This conversation spawned a realisation of the truth that making healthy choices and taking care of your body requires a level of commitment that might make you stand out or narrow your choices. This doesn’t mean you can never go out for dinner or to social gatherings, in fact keeping our social lives active is very beneficial for our health and longevity.  It means you may have to alter your choices or be more prepared beforehand.

Making choices that are commonplace and popular will get you the same results that most people have. Look at the health statistics of the general population like the rates of cancer, diabetes, and heart disease, not to mention things like fatigue, headaches, and mental fog so common amongst people and decide if you want those outcomes too, don’t follow the crowd.

Most of our health and the way our body performs comes down to the choices we make each day like the amount of alcohol we drink or choose not to drink, the type of foods we eat, how much water we drink and how active we choose to be.

Most people choose to be far too sedentary; choose not to be one of them.

Most people choose to eat too much; choose not to be one of them.

We know that making healthy choices isn’t always easy but we are here to support your efforts to become a healthier and stronger person!

This blog is sponsored by Little Ninja & Priorityfitness. 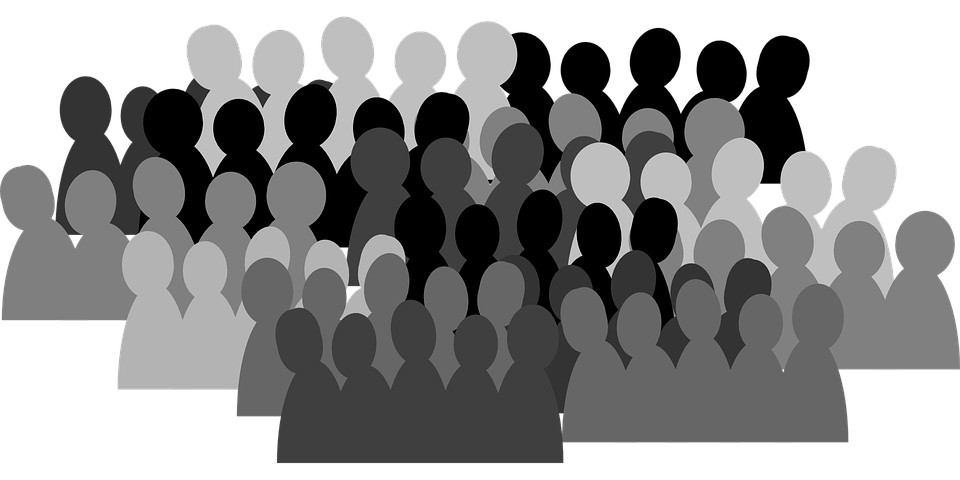