Carbonated drinks also known as fizzy drinks are consumed by a large majority of the population in New Zealand. In 2006 New Zealand was placed 6th as the highest consumer of sugar globally. The American Heart Association has recommended that children should be consuming no more than 3 teaspoons per day. However, Kiwi children are consuming 26 – 33 teaspoons of sugar per day. A large portion of this is from drinking fizzy drinks. How is this sugar-loaded beverage affecting our community and our children? We will look into the dire effects it has on our children and other alternative drinks that are healthier for the community.

For starters, kiwi children are battling against obesity. With 1 in 8 children being obese and a further 21% of children being overweight, New Zealand is the third most obese nation in the world. Over the years the kiwi diet has seen an increase in energy-dense, a poor nutrient diet with little change in physical activity. Fizzy drinks are high in sugar and are used for quick energy when consumed. However, when sugar isn’t used up they get stored in our body as fat. Another research has shown that carbonated drinks increased the production of ghrelin. Ghrelin, also known as the “hunger hormone” is a hormone that increases the urge to eat. Due to the increase in this hormone people are more likely to eat therefore, we can see an increase in weight. 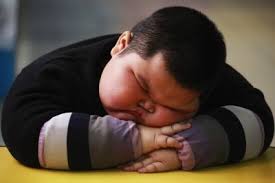 Sugar in these beverages isn’t the only problem we need to look at. Sodas have a lot of chemicals that affect the physiology of a child dramatically. One common toxin in these beverages is Caffeine. For adults, the effects of caffeine can be very mild in moderate consumption. However, it is not the same for children. Some research has shown children who drink caffeine regularly had decreased attention spans. Caffeine can also affect children’s sleep drastically affecting their studies. 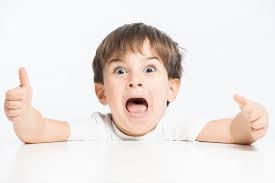 Another reason why children should stay away from carbonated drinks is that it can weaken their bones. Phosphoric acid is a chemical used to enhance the flavor of carbonated drinks. But due to the properties of this chemical, the minerals instead of reaching your bones leave out your body. Ultimately we will have low calcium levels in our bones or weakened bones. The research shows a correlation between having weak bones as a child and bone-related problems as an adult. 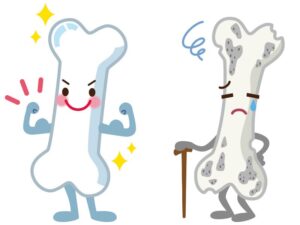 Adults have the biggest influence on children when it comes to diet and the food children consume. Adults must be aware of the consequences it has on children in the long run. Fizzy drinks may be more delicious for kids due to all the sugar. But adults must educate children about the importance of health if we want to get healthier as a nation. 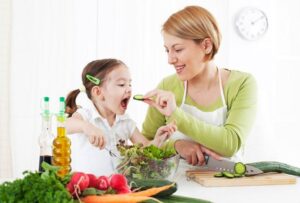 Toxins In Your Laundry Detergent
Can Chiropractic Help Improve Gait In Elderly?