When flying for long hours (even just 3 hours), we can start to experience certain symptoms such as fatigue, nausea, confusion or just feeling zombie-like.

This is called jet lag. It’s what happens when the part of your brain called the hypothalamus (centre that controls sleep cycles, appetite and temperature) is conflicted with its “inner time” and your new “outer time”. Further symptoms may include insomnia, GI problems, joint and muscle pain and stiffness, and reduced fitness.

A New Zealand survey from 1994 of international flight attendants found that, despite being used to long air travel, 90% had fatigue over the first 5 days of arrival, 94% had lack of energy/motivation, 93% had broken sleep and 70% had ear, nose or throat issues.

Scientists have estimated that it takes 1 full day to recover for every hour of time difference. Which means that if you took a flight from New Zealand to Singapore, it would take about 4 days before you feel right.

The direction you travel can affect how intense the symptoms are since it’s easier for our bodies to delay our “inner time” than to speed it up. Travelling east is more difficult on the body compared to travelling west.

So how do you manage it?

Our human bodies haven’t fully adapted to travelling long distances by air… and they probably never will. So jet lag remains a part of life if you’re exposing yourself to this kind of travel. Fortunately, with proper planning and preparation, you can reduce its effects and even prevent it from happening! 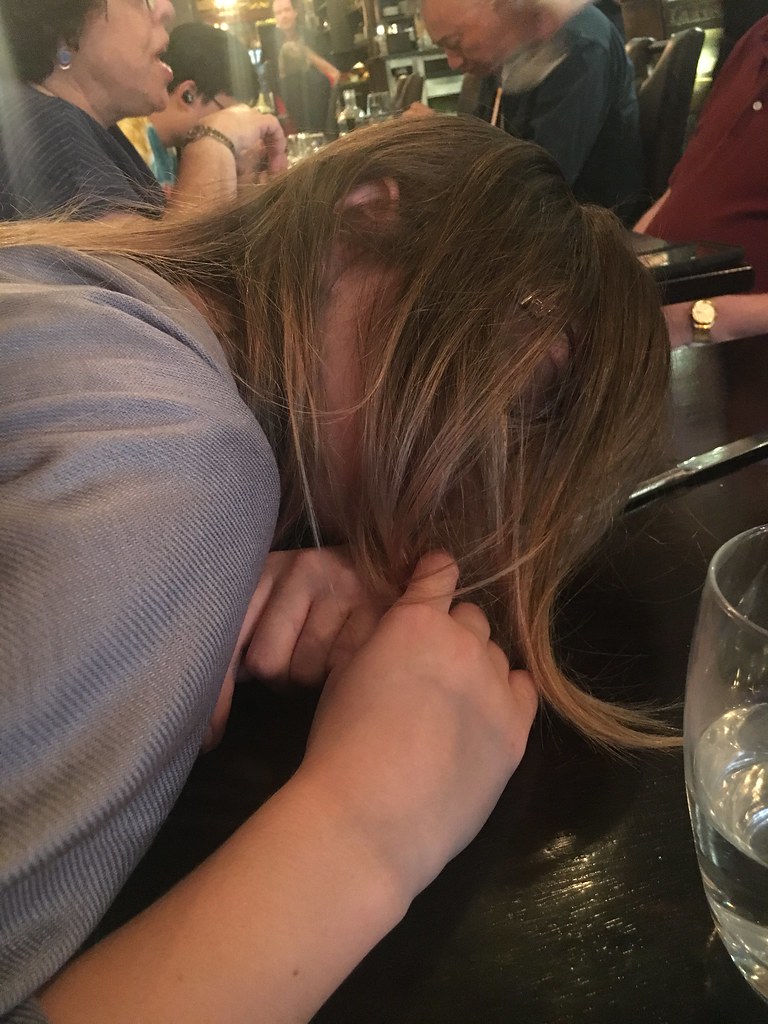